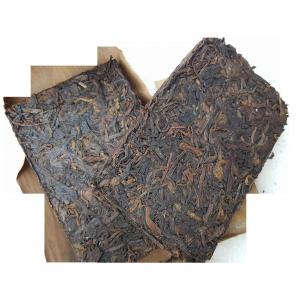 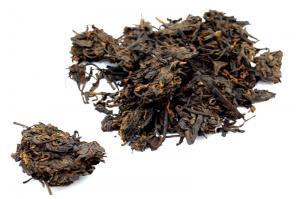 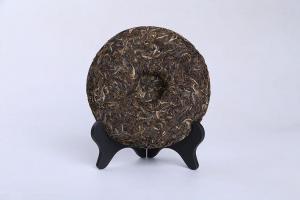 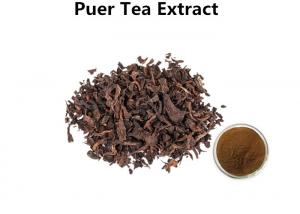 Puer tea has a variety of functions such as reducing blood fat, reducing weight, preventing bacteria from digesting, warming the stomach, producing and relieving thirst, decanting and detoxifying. It can clear the stomach, eliminate the phlegm, detoxify, diuresis, cough up phlegm, and reduce cholesterol.
Reducing fat, reducing weight and reducing pressure, anti-atherosclerosis. Drinking pu 'er tea for a long time can reduce cholesterol and glycerin and treating obesity. Drinking pu 'er tea can cause the physiological effects such as vasodilatation, decreased blood pressure, decreased heart rate and decreased blood flow in the brain, and has a good therapeutic effect on patients with hypertension and cerebral arteriosclerosis.
Nourish the stomach and protect the stomach. Under the appropriate concentration, irritating to intestines and stomach does not produce drinking peace of puer tea, thick, smooth, full-bodied puer tea enter human body formed by gastrointestinal membrane attached to the surface of the stomach, is good for your stomach to produce protective layer, long-term consumption can play a role of nourishing the stomach, protecting stomach.
Anti - inflammation, sterilization, dysentery. Medical research and clinical experiments have proved that yunnan puer tea with wormwood suppression effect, strong tea, 10 times a juice, can treat bacterial dysentery, this has to do with yunnan large leaf tea is directly related to the tea polyphenols containing rich.
Anti-aging. Catechins in tea have anti-aging effects. The tea contains catechins, which are higher in total than other tea varieties, and the anti-aging effect is better than other tea varieties. The rich tea polyphenols help the skin to resist aging. 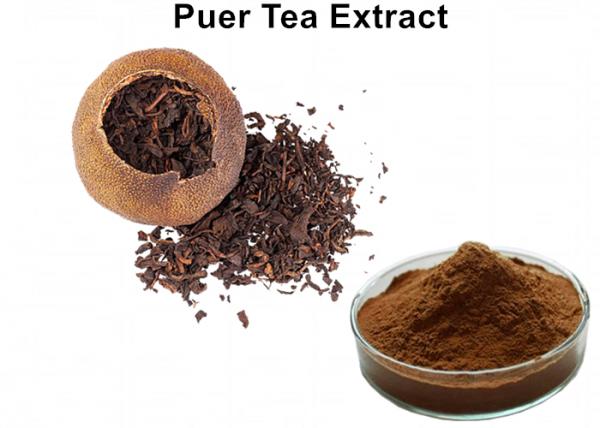