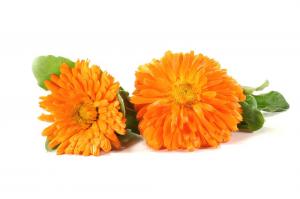 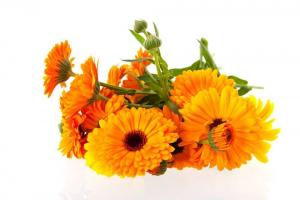 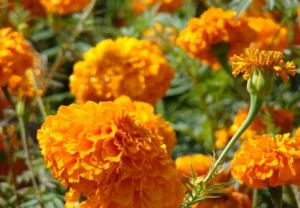 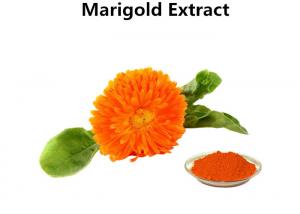 Zeaxanthin is a new type of oil soluble natural pigment, which is widely found in green leafy vegetables, flowers, fruits, medlar and yellow corn. In nature, lutein, beta-carotene, and cryptochrome are often used to form a carotenoid mixture.
In the body, zeaxanthin is a powerful antioxidant, but also by quenching singlet oxygen and free radicals, antioxidation actions to protect the body tissue cells, thus protecting against some biological systems resulting from excessive oxidation potential harmful effects.
Anticancer
Like many carotenoids, the maize yellow is able to resist the damage of cells and organs in the body. Research shows that zeaxanthin in inhibition of cell lipid oxidation and prevent oxidation of cell damage is more effective than beta carotene, and lipid peroxide is associated with the growth of tumor cells, suggesting that zeaxanthin has to reduce the occurrence of cancer and enhance the effect of immune function.
Prevention of cardiovascular disease
There were studies that reported a lower risk of cardiovascular disease in people who ate more carotenoids. The researchers found that maize flavin could inhibit the oxidation of low-density lipoprotein (LDL) in vitro. Zeaxanthin can significantly reduce the incidence of myocardial infarction and help to slow the progression of atherosclerosis.
Prevention of cataracts
Zeaxanthin is one of only 2 carotenoid in lens, with 11 conjugated double bond in its molecule, and end with hydroxyl group, this structure makes it has strong antioxidant capacity. As a powerful antioxidant, it can quenching singlet oxygen and triplet of photosensitizer, removal of damaging oxygen-free radicals, prevent membrane lipid peroxidation, reducing the formation of fat brown pigment, and prevent the formation of cataracts. Studies have shown that people with high levels of lutein and zeaxanthin have a 19 to 22 percent lower risk of developing cataracts than those with lower intake. Prevention of age-related macular degeneration.
If there is no normal function of macular area, the main visual function of the person will be gradually damaged, even the danger of blindness. At the central point of the macula, the incident light is the strongest, producing the most reactive oxygen species. The results of a large number of epidemiological studies have also shown that maize yellow has specific absorption to the most damaging blue light in the retina, thus protecting the cone cells in the fovea of the retina. Many studies have shown that short-term increase zeaxanthin intake, can increase the macular pigments, thereby enhancing the macular area against harmful substance and light ray damage ability, to prevent and slow down age-related macular degeneration.
In addition, zeaxanthin itself has the very high nutritional value, after eating can be converted into in human liver bioactive vitamin A, to promote the growth and development of the human body, protect eyesight and epithelial cells, improve the disease resistance, prolong life and so on has the special effect. 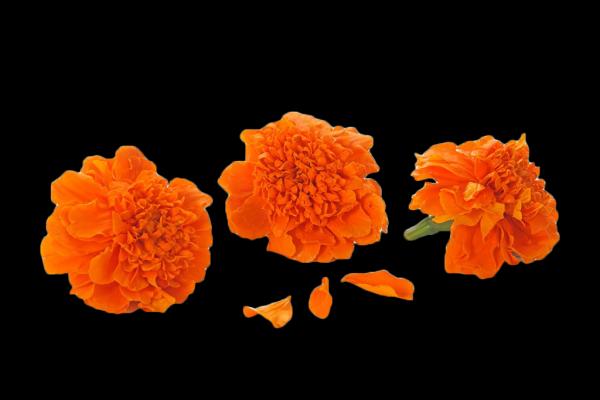