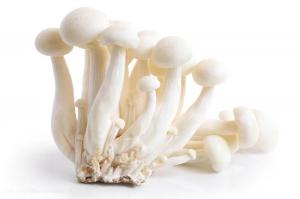 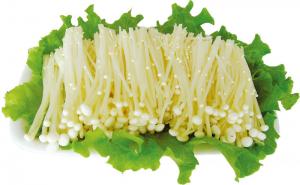 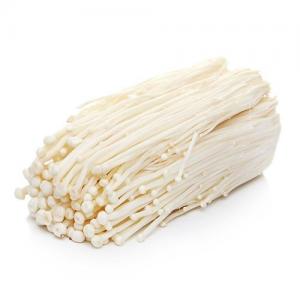 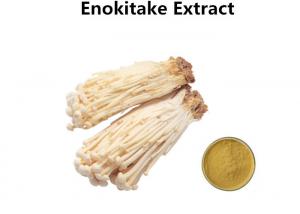 The polysaccharide is the main active ingredient of the mushroom, mainly consisting of more than 10 monosaccharides. With good immune regulation, anti-tumor, liver protection and memory enhancement, it has become a hot topic in the field of food science, natural products, biochemistry and life science.
Needle mushroom polysaccharide is one of the most important active ingredient to needle mushroom, many studies suggest that needle mushroom polysaccharide has not only improve human immunity, and protect liver, moisturizing, anti-infection, anti-oxidation, auxiliary to improve memory and relieve physical fatigue health care function.

Efficacy
1. Immune regulation.
Needle mushroom polysaccharide is a kind of immune promoter, can strengthen the function of T cells, lymphocyte activation and phagocytes, promote the antibody generation, and can induce interferon production, through the recovery and improve the body's immune function to suppress tumor growth.
2. Liver protection
Needle mushroom polysaccharide could improve the activity of antioxidant enzymes such as SOD, improve radical scavenging ability, reduce the damage of free radicals on the cell membrane, prevent lipid peroxidation, may be induced by the activity of hepatic drug metabolic enzymes, to reinforce the liver the ability of scavenging free radicals, which have the effect of protecting liver.
3. Antioxidation.
The ability of polysaccharide to scavenge hydroxyl radical was studied. The experiment showed that the polysaccharide of golden mushroom had the ability to scavenge free radicals, and the removal rate of OH was gradually increased with the increase of its concentration.
4. Assist in improving memory function.
Studies have shown that needle mushroom polysaccharide can improve the memory induced by scopolamine hydrobromide acquired disorder model in mice and rats learning and memory ability, to improve memory ability has a positive role in promoting.
5. Anti-infection.
6. Anti-fatigue effect.
The research results show that taking needle mushroom a certain time of mice, lactate dehydrogenase activity, muscle glycogen, hepatic glycogen content was increased significantly than control group, blood lactate level after exercise and significantly lower serum urea nitrogen increment, sports convalescence after blood lactic acid removal rate increased significantly. It is suggested that it can enhance the adaptability of the body to the exercise load, and it has obvious effect on the fatigue generation and the accelerated fatigue elimination.
7. Moisturizing function
The test results showed that the polysaccharide in the skin was better than glycerin in preventing moisture loss in the cuticle. 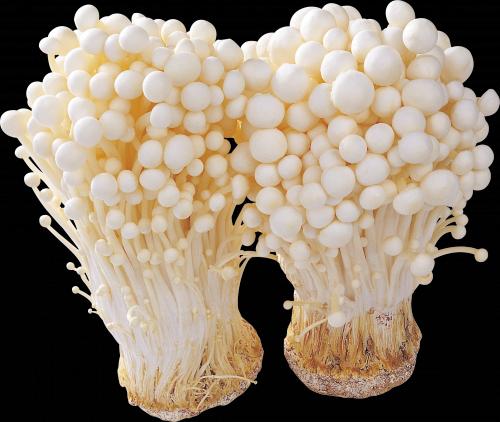